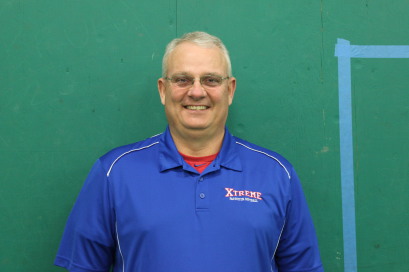 Gift certificates are available for all lesson formats including summer golf camps, clinics, and private lessons for all ages!

Steve can mail or email the certificate to you directly.

Payment can be made by check, PayPal, or Venmo (steve-oltman-1).

Steve has been nominated three times as Philadelphia PGA Teacher of the year.  Steve was also nominated nine times (most recently in 2019) for the Junior Golf Leader of the Year Award for the Philadelphia Section.  In 2010, 2011, 2012 and 2015 he was selected as a US Kids National Top 50 Instructor, Honorable Mention, one of only a few in the state of Pennsylvania.  He has also served on the National PGA Junior Golf Committee, National PGA Presidents Council for Golf and various other regional golf committees with the PGA and other golf organizations.

Steve started Steve Oltman Golf School when he became a PGA Professional in 1982 and has maintained his instructional program during the past 35 years.  2022 will be the 31st year that Steve has taught at Waltz Golf Farm.  Steve has always taught at the facilities he managed and has also run instructional programs for Somerton Springs Golf Shoppes and Tee Time Golf Center.